Grief Spending and Other Unexpected Costs of Mourning 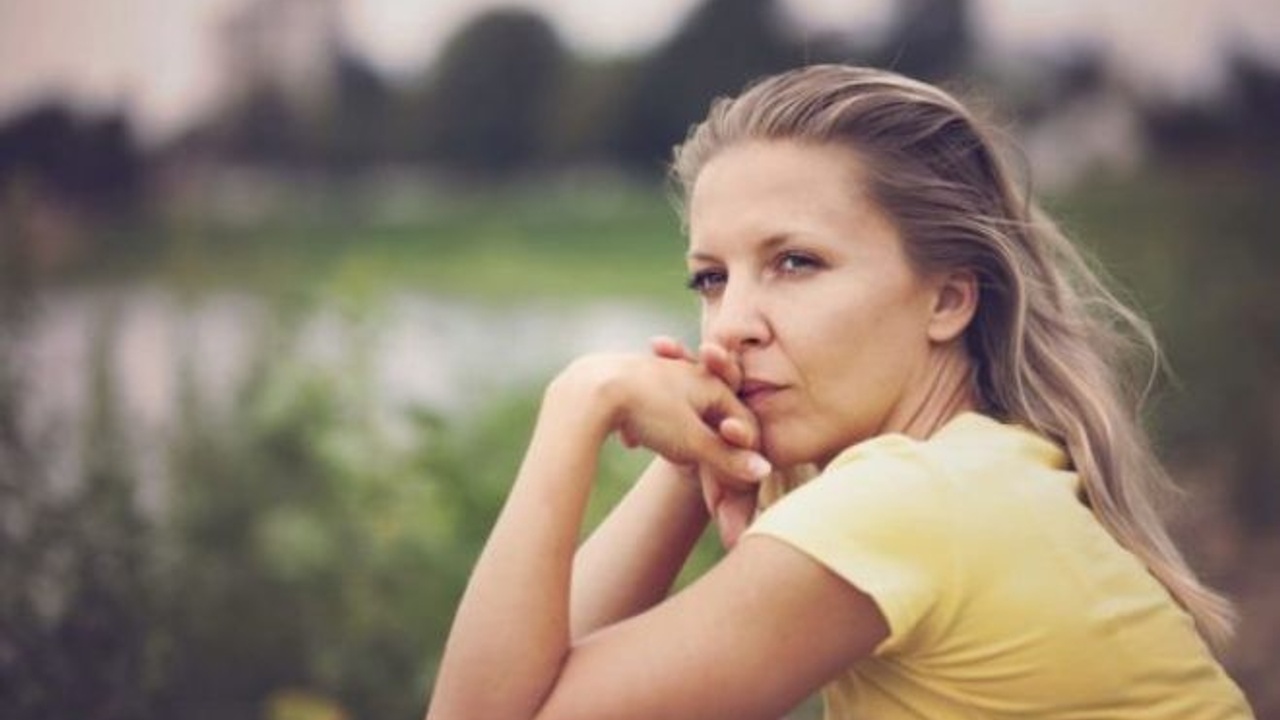 6 second take: We know all too well the emotional trauma grief can cause, but have you considered its financial impact as well?

Life is happening all around us. At times, life seems to go so fast that it can make your head spin. But in a single moment, nearly everything can come to a full stop. Learning of a loved one’s unexpected passing, or hearing the tragic news of a friend’s terminal illness can bring about a grief that puts everything on pause.

Suddenly, time does not exist. The only moment is now. Nothing else matters. Grief washes over you, consuming every fiber of your being as you try to make sense of something that doesn’t make sense at all.

Though grief is the natural response to death, serious illness, and divorce, dealing with it isn’t easy, especially financially.

The average funeral cost in the United States ranges from a whopping $7,000 to $12,000, according to Lincoln Heritage Funeral Advantage.

The amount can vary due to a number of factors, such as whether the deceased is cremated or buried. Additionally, caskets and urns can cost thousands of dollars depending on the material and style used.

Under the FTC Funeral Rule, consumers have the right to obtain an itemized price list of different funeral services and products from providers, and opt out of services or packages they do not want.

With grief, it can be tough to do anything, let alone the things you’re supposed to do, like go to work. For freelance writer Emily Guy Birken, author of Making Social Security Work for You, working after her father’s death in April 2013 was difficult.

Luckily, her clients were understanding, and her husband was able to support the family on his income during this difficult time.

But not everyone is so lucky. “I have a good friend who lost her freelance editing business after her mother passed away because she simply could not focus for months after her mother’s death,” Birkin says.

Grief doesn’t just affect your ability to work, either. It can have a surprising impact on your spending as well.

This is true even for frugal-minded people like Birkin. “I am a pretty frugal person by nature, but I tend to lose my frugality in the wake of stress and extreme emotions,” she says.

Birkin indulged in manicures, accessories, and new clothes to help boost her mood. In the three years since her father’s passing, grief is still just under the surface, intimately intertwined with her frugality.

“Things will suddenly bubble up from nowhere, and it will feel like I just lost him. I have noticed that this sudden reappearance of sharp grief has the same effect on my frugality as his death did. I will see something that reminds me of my dad, and I’ll find myself almost needing to buy it, despite the fact that I’m generally a kind of minimalist person,” she says.

While you’re grieving, somehow money loses its importance. Because of this, it’s easy to spend as if there’s no tomorrow. After all, tomorrow simply isn’t promised to us.

But money can’t buy back the person you lost. It can’t undo the things that happened or take back the things you wish you never said.

All the money in the world can’t buy just one more moment.

Spending money can provide a momentary high, as well as a much-needed distraction — shiny new things! Even so, the feeling is fleeting, and it can lead to increased spending and potentially to debt.

The Derailment of Financial Goals

Grief can also throw financial progress out the window. Toni Husbands, a blogger at Debt Free Divas, lost her daughter who was born at just 23 weeks. She suddenly had to plan a burial for her child. The increased expenses combined with her grief threw her off course for her debt repayment.

“For obvious reasons, the momentum fell off regarding paying off debt for a while after that. She was my first child. I didn’t have a nine-to-five job, so I didn’t really have much else to force me to keep it together,” Husbands says.

Life is full of unexpected, heart-wrenching moments. The grief that results from those moments can add to your hurt and stress in the form of increased spending, unexpected costs, and the inability to work.

How to Combat Grief Spending

One necessary way to combat grief is planning. By treating grief like other situations in life, and having emergency savings in place or adhering to a budget, you can save your vulnerable self from overspending.

Instead of referring to funeral directors who may run in the family, go online and shop for cheaper funeral services in yours or their area. Various websites offer this service; a few accredited ones, for example, are Solace Cares, U.S. Funerals, and Dignity Memorial.

Grieving over a death and having your whole life turned upside down is tough enough. Worrying about money for funeral costs or losing income can compound that stress.

Having money available to pay for funeral expenses can lessen the blow of an already painful situation. There are three chief ways to plan ahead: burial insurance, pre-need insurance, and savings.

Invest in Your Mental Wellness

Instead of spending money on clothes or other material things that might briefly elevate your mood, consider grief counseling. Some organizations, such as National Hospice and Palliative Care Organization and OneLegacy, offer free grief counseling services to help cope with the loss of a loved one. Additionally, there are many support groups to help struggling individuals deal with their grief.

Know What to Expect With Funeral Arrangements

Embalming Is Not a Necessity

It should be noted that embalming is not a legal requirement, so surviving loved ones may choose a direct burial instead. Embalming is the costly process of adding chemicals to the body to slow down decomposition and disguise injuries or blemishes for viewing. It is typically around $725 depending on the deceased person’s size and manner of death.

Embalming is also not an environmentally friendly process, as the primary ingredient in embalming fluid is formaldehyde, a known carcinogen. The U.S. Geological Survey has documented cases of groundwater contamination near cemeteries, so even preventive measures like sealed caskets or concrete vaults are not long-term, sustainable solutions.

Coping With the Demise of a Veteran

Losing someone who has served in the nation’s armed forces is painful whether they died during active service or long after their service was complete. Military service can be a huge point of pride for the deceased and/or surviving loved ones, so knowing who to contact for military honors at the funeral is essential.

If the veteran’s discharge was honorable, they are probably eligible for burial in a national veterans cemetery. If they are buried in a private cemetery, their family may be entitled to a veteran’s burial allowance. This burial allowance can help pay for burial, funeral, and transportation costs.

Meanwhile, if a veteran had a non-service related death, the U.S. Department of Veteran affairs makes different allowances (based on the Consumer Price Index) for circumstances such as hospitalization, cemetery choice, etc.

For survivors of a service member who died during active duty, a relationship with their casualty assistance officer (CAO) is paramount. The CAO is especially assigned to a family for an indefinite period of time to ensure they are connected with resources they need.

The National Military Survivor Helpline and Department of Veterans Affairs provide services like trained grief professionals who are available around the clock.

Dealing With the Ordeals of Infant Funerals

Planning a funeral for your child is the most heartbreaking experience any parent could go through. No expectant parent imagines planning their little one’s funeral.

However, U.S. law dictates a fetus lost after just 24 weeks of gestation must be buried or cremated.

Parents who find themselves in this sad situation may opt for a full service with a funeral home, or they can release their infant’s remains to the hospital and have no involvement in cremation/disposal.

Because infant funerals are something nobody anticipates — and will still have (limited) costs — nonprofits like Children’s Burial Association can help the suffering parents who need financial help.

The cost of grief on your financial life can be high. Save money and get your financial matters in order now, while life moves along swimmingly. When you’re in mourning, money will be the last thing in life that seems to matter. However, money is useful for honoring the person you lost, or tying up their financial issues.

As such, savings or insurance could help you heal during a difficult time. Most of all, be mindful of how you’re spending what you have on hand — grief affects decision-making.